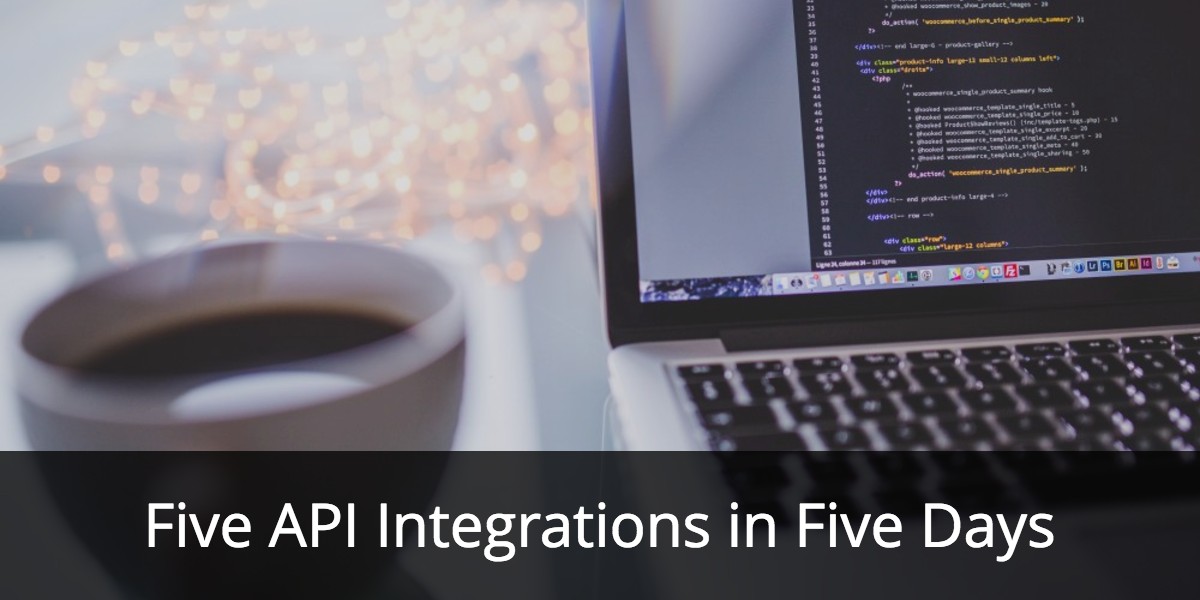 A couple of weeks ago I finally caved to peer pressure and tried Slack. Much to my surprise, it turned out to be a really great way of avoiding work, and sending cat gifs to people. Also you can use it for meaningful communication, or something.

Anyway, since Slack is now has enough users to form a small country, I decided to make a Slack integration for BugMuncher. Welcome to Slackistan, population 3 million.

I deliberately built the BugMuncher integration system as a driver-type interface, so that I could quickly create new integrations in the future. This driver system works even better than I expected, and I was able to build, test, and write documentation for the Slack integration in less than 6 hours.

This rapid turnaround gave me an idea, why not build one new third-party integration every day for a week - Five API Integrations in Five Days. So starting Monday the 19th of September, that’s exactly what I’ll be doing. 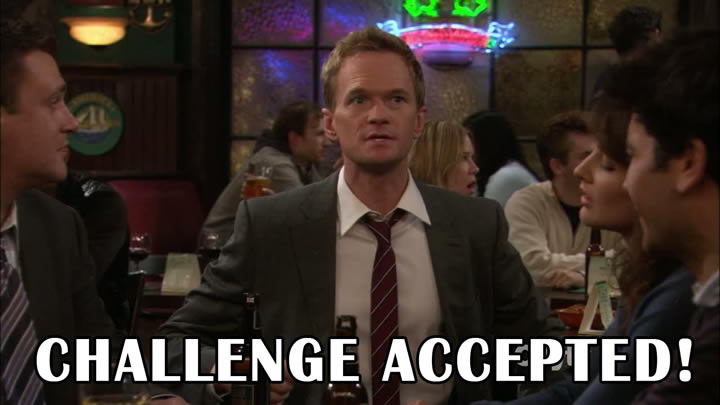 After asking BugMuncher’s existing users which services they’d like to see integrations for, I’ve settled on the following five:

To make things a little more interesting, and also because I’m lazy, I’ve not actually done any research into any of these services. I’m assuming they all have REST API’s and decent documentation, but that remains to be seen.

At the end of each day I’ll be writing a little blog post about how that day’s API integration went, how long it took, and any struggles I faced. Be sure to subscribe by filling in the form below, or follow me on Twitter, to receive updates about my progress.

It was Monday the 12th, and I was ready to begin this challenge. Or at least, I would have been ready, had I not been fast asleep. You see it was 7:00am, which I consider a perfectly reasonable time to still be asleep.

I was violently wrenched from blissful slumber by the sound of a phone, my phone, vibrating angrily against cold veneer of the bedside table. I immediately knew it was my phone, because it was vibrating in 7/8 timing. That’s not some esoteric joke about me being huge music nerd, although I am one, I really have programmed my iPhone to vibrate in 7/8 timing, for anyone interested you can see the rhythm in sheet music form below.

Anyway, back on topic, who was phone? It was my dad, ringing to tell me that he was on his way home from a weekend away with my mum, and he’d just had a call telling him that his shop is flooded. They were still about 4 hours from said shop, where as I live 30 minutes from it. Needless to say I jumped out of bed, got on my motorcycle, and 20 minutes later I was there to help de-flood the place.

Long story short, yesterday I did not start my programming challenge, I instead spent the day removing water from my Dad’s shop and warehouse, moving all the stock around, and generally doing all I could to help. I’m back working on BugMuncher today (Tuesday 13th), but I’ll be helping him some more this week, so I’ve pushed back the challenge to next week.

The rhythm of my phone's vibrate pattern