This is part 45 in my series of blog posts documenting my attempt to take Saber from Side Project to Profitable Startup. If you've not yet read the previous parts, you should definitely start from part 1.

March was one of those weird months were very little happened. On the plus side I did get a new paying customer, and actually saw a tiny bit of growth, so March definitely kicked February’s ass.

My time has mostly been focused on minor fixes to the big update I launched last month. The biggest problem with running a tool that is embedded in other people’s websites is no matter how much testing I do on a new version, there will always be some weird edge case that rears its ugly head once an update is live. Everything seems stable now, and my customers are all happy, so I can finally start focusing my time on marketing (I know I said that last month, but this time I mean it).

At first glance it may look like I’ve got something wrong, as the number of customers for each plan hasn’t changed, yet MRR grew by $10. This is because the customer I lost was one of my very first paying customers, so they had their old price of $19 / month grandfathered in. The new customer is also on the bottom plan, but paying $29 / month.

Free trial signups were still pretty shit, but a hell of a lot better than last month. The weird one is the lack of profit. I think this is because February only has 28 days, so any subscriptions which renew on the 29th - 31st will be carried over to April’s payments.

Nothing much to report here, same old shit.

As this month’s plans were derailed by bug fixes, I’m just going to paraphrase what I said last month:

So while I didn’t do any much blogging this month, I did get the big update live working everywhere, and while there’s a couple of supporting things still to do, such as improving the onboarding process, my primary focus this month is marketing and promotion. 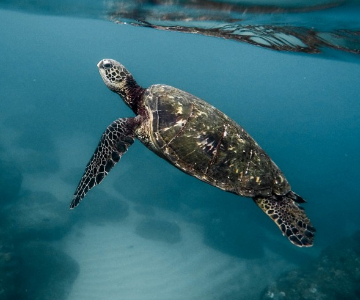 And there was me thinking nothing really happened in March, when along comes April to claim the “nothing to see here” award: