This is part 47 in my series of blog posts documenting my attempt to take Saber from Side Project to Profitable Startup. If you've not yet read the previous parts, you should definitely start from part 1.

To quote Britney Spears: "How did you get into my dressing room?" “Oops, I did it again”.

I keep making grand promises to focus more on blogging and keep up to date with the income reports, and then failing miserably. And as always I have the same excuse - I’ve been really busy.

This time I really have been awfully busy, though. Since last your eyes graced this blog I have:

Which is why it’s nearly the end of June, and I’m only just writing May’s Income Report.

Those of you with crazy good memories (or the ability to navigate to last month’s post) may have noticed that there’s a discrepancy with the “Unique users on landing page” metric - In April’s post I had it as 1,197, where as this month, April’s is just 621.

The reason for this is it occurred to me that a fair bit of traffic to the saberfeedback.com domain only hits the blog, and never actually looks as the main Saber pages. Traffic that only looks at the blog is clearly not in the market for a website feedback tool, so I decided to discount it from the calculations. The plus side is that conversions have gone up, but it’s also exposed just how poor my traffic is.

I’m going to start using this new metric from this month onwards, but I won’t be going back and updating all the previous blog posts, because remember how busy I am?

I’ve also added a new row - “End to End conversion” - this is the percentage of unique users who went on to start a paid subscription.

In terms of the actual numbers, it was a disappointing month, I lost two startup customers and gained one bootstrap, at the new lower price of $19 (more on that later), so overall I lost $99 from MRR. On the plus side, signups and profit are both up on last month.

I made a lot of changes this month, most notably the new homepage, of which I’m really proud. I’m by no means a designer, nor do I currently have the budget to hire one, yet I think I did a decent job. It’s definitely a significant improvement on the old homepage.

I don’t have a screenshot of the old homepage handy, so here’s an artist’s impression: 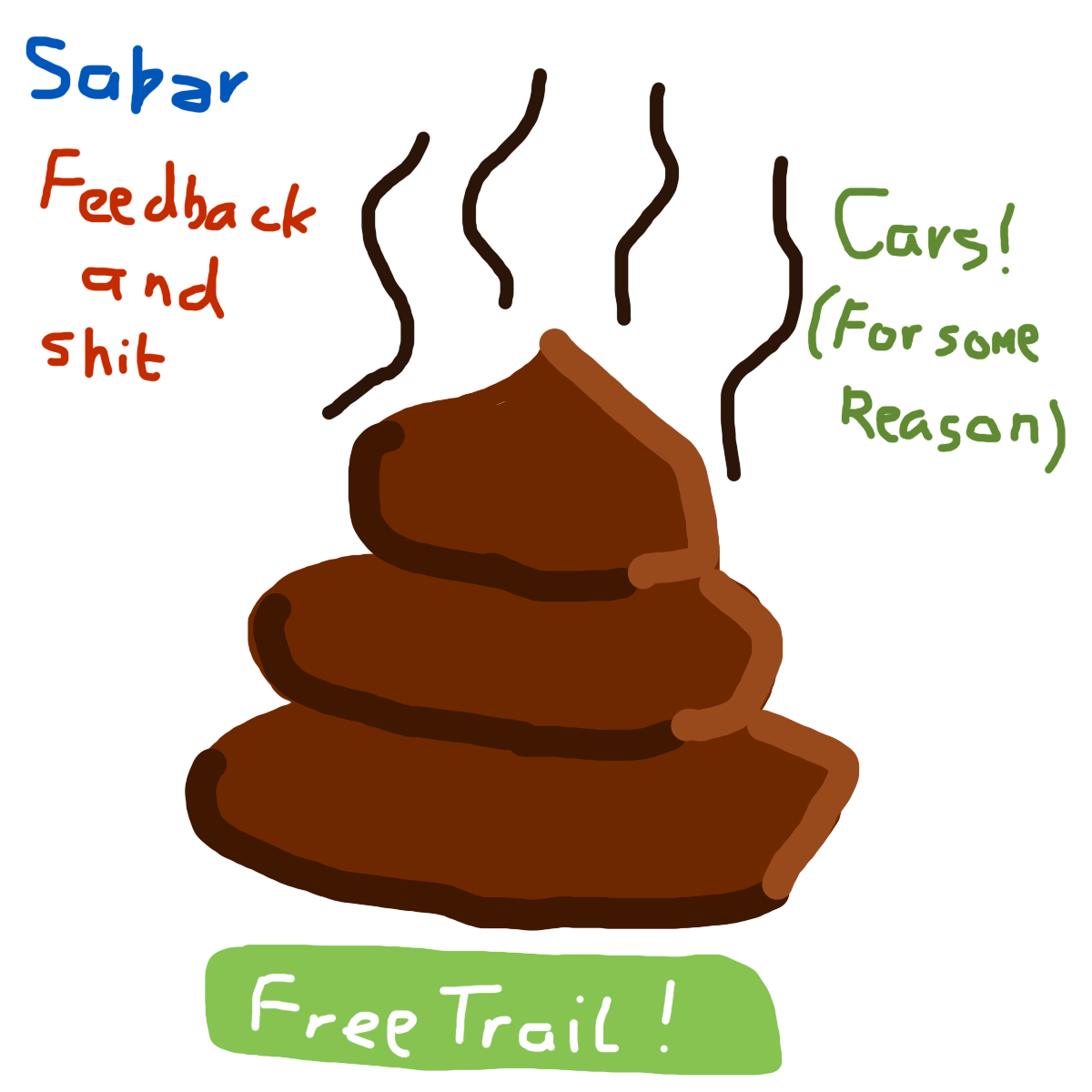 Of course if you really want to, you can see the old homepage on Archive.org and judge for yourself.

Before starting on the new design I ran a 5 second test on the old homepage, and only 26% of participants could tell what Saber actually did. Worse still, 8% of respondents thought the old site was selling cars! Of course those figures are kind of useless without running the same test on the new site for comparison. Which is something I do intend to do, but currently I’m focusing my budget on the PPC campaign.

I said last month that I hoped my new homepage would lead to an increase in signups, but did it? Well, I launched the new homepage on 16th May, and May’s signup conversion rate of 3.7% is the best of the last 6 months, which averaged 2.2%.

Though I suspect the new homepage has actually had an even greater effect than the numbers show, as when I launched the new homepage, I also dropped the free plan. Free plans can generally be relied upon to increase signup conversions, so the considering I removed the free plan and still saw an increase in signups, I’m calling this a rousing success!

Removing the free plan wasn’t the only pricing change I made. I also removed screenshots from the bottom plan and dropped its price by $10 to $19 / month. This essentially made it the same as the free plan in terms of features, just without the extra Saber branding the free plan had.

My theory was this would drive more people to the middle plan. In practice, people just started signing up for this new, cheaper bottom plan. A surprising lesson learned - people don’t really give a shit about screenshots.

This was a bit of a head fuck for me, as I built Saber/BugMuncher around screenshots feature. In fact the only reason I launched BugMuncher all those years back was because people were saying they wanted Google’s screenshot feedback tool for their own site.

But if memes have taught me anything, it’s that “yeet” is an fantastic word, and that I should “Improvise, adapt and overcome”. So I jacked the price of the bottom plan back up to $29 / month. Hopefully that will drive more people to opt for the middle plan.

I also decided to redesign the control panel, because, well, it was a bit shit. My goal was to make it easier to use, and therefore more likely to convert trials to paying customers. I only recently launched the new control panel, so it’s too early to say what effect it’s had. I’ve not had any existing customers complain about the new design though, which is always a good sign.

This change also included renaming “Websites” to “Feedback Forms”. Functionally this change hasn’t made a difference, but semantically I think “feedback forms” makes more sense, and removes the confusion of whether it can be installed on more than one website.

Nothing to report here, as I literally just started running the ads. So far I’ve had 25 impressions and no clicks. Hopefully I’ll have more to report next month.

This is now two months in a row that I stuck to my goals, as I was sneaky and didn’t include ‘post the income report on time’ in last month’s goals.

Seems a bit silly to write goals for June, as it’s already the 25th. Really this is just goals for the next few days, and they are:

As always, thanks for reading, and for putting up with this post being so late. Hopefully the next update will be in about a week :) 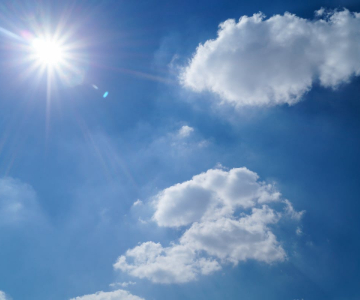 Aha! Not quite so late this month. In terms of financials, June was a slightly better month than May. But to be fair, that wasn’t a hard target: